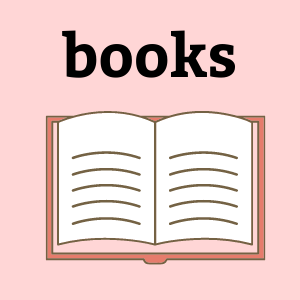 Books are a written medium for recording personal information in the form of text or illustrations, usually written on many pages and bound together by a leather or plastic cover. The technical term for this common physical format is codex. Though books are a very old technological artifact, they are a treasured part of human history since the first written record was found in the Assyrian Tablet of Zoser. Written in ancient Mesopotamia around the third millennium B.C., it is one of the earliest known literary forms. The earliest origins of printed books are from Egypt and the period is referred to as antiquity.

Origination of written records dates back to the first centuries A.D., though the earliest versions have been recovered from the ruins of historical tombs. The earliest versions we know of are those written in Egyptian, though other languages and cultures belonging to the ancient Mediterranean region also produced variants. Most copies were bound in single volumes in leather or paper covers, with the exception of Bible, which were usually written in cloth. Majority of the ancient book series came from the Bible, the most popular of which was the Bible of the fathers, written in four volumes, and was followed by the Bible of the apostles, written in eight volumes.

Though the oldest versions of the Bible are now lost, scholars believe that the manuscript remains, which contains an exact chronology of the historical Jesus and His teachings. However, some believe that there is still hidden information from the Bible that will be released in future centuries, such as the letters written by the disciples after the death of Jesus. As time passes, the need for reliable Bible versions grew and in order to satisfy the demands of readers, various types of textual editions appeared in an attempt to meet the needs of the readers. However, not all Bible versions agree, as there are three different approaches to textual translation. There is the RSV, RV, and NASV which correspond to modern methods of Bible interpretation, and a number of Bibles written in Ancient languages that are still used today as Bible translations.